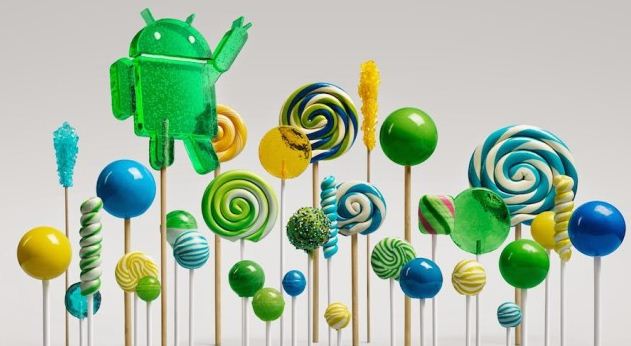 HTC was initially expected to develop into the first OEM to roll out the Lollipop update for the GPe edition of the One M8 & M7, but it had to delay the update two times because of some QA and technical problems.

The Android 5.0 Lollipop update for the LG G Pad 8.3 does not really pack in much surprises. It includes all the new features located in the Nexus devices, including Smart Lock, fluid new animated graphics and Material Design, a new notification program and much more.

Besides the LG G Pad, the Nvidia SHIELD and the Nexus tablets from Google’s are the only one in the marketplace that are now running Android Lollipop 5.0.

If you own a LG G Pad 8.3 GPE, you can hang on for the OTA update to land on your device, or otherwise download the Zip File from here and push it manually to the device through ADB.